Power and Politics: Westminster Then and Now (Private Tour)

Summary Description
Enjoy the history of Big Ben and the Houses of Parliament.
Description
Perfect for those who would like a full experience of London. See London’s unmissable attractions, parks and finest Royal sites with an expert guide. Learn about fascinating English history, British tradition and London's incredible past—from the plague and the great fire of London to the Blitz.

* See **Whitehall** and **10 Downing Street, the Houses of Parliament,** Somerset House and Big Ben.
* Next hear stories as you visit the outside of **Buckingham Palace**, and **Westminster Abbey** via the beautiful **St James Park** and **Trafalgar Square**.

Reveal the secrets of power and politics on our exciting tour of Westminster, visiting some of the most recognizable landmarks. Visit the Houses of Parliament, the supreme legislative body of the United Kingdom, and be inspired by its mighty history. Gain insight into the centuries old Westminster Abbey, the setting for every coronation since 1066, many royal weddings and the final resting place of 17 monarchs. Find out the secrets of the underground bunker where Churchill won the Second World War. View the fascinating statues and memorials on Trafalgar Square, Parliament Square and Whitehall, dedicated to some of the greatest politicians and monarchs of the British Empire. Amble through the fabulous gardens and sights of St James Park and witness the Changing of the Guards in front of magnificent Buckingham Palace, the official London residence of the UK’s sovereigns since 1837\. Walk along the Mall and learn curious facts about British Kings & Queens, who turned the British Empire into the most dominant power on Earth.

Begin exploring the heart of London’s parliamentary district. This was the brain and nerve centre for British and Allied forces in Europe and abroad. See the Winston Churchill memorial, and learn about his adolescence, personal life and fascinating rise to government. See partially destroyed buildings from the blitz and visit The Houses of Parliament, Big Ben and the Prime Minister's residence. Next visit The iconic Cenotaph war memorial, special service headquarters and Ghurka memorial.

First, you will be guided around the outside of the Houses of Parliament and Big Ben and learn about the political history of Parliament Square. Then, you'll be shown around the outside of Westminster Abbey, and if time permits you'll be able to go inside (entrance tickets not included). This is London’s royal church which has been the site of 38 coronations and was where the wedding of Prince William and Kate Middleton took place.  Following this will be a walk up Whitehall to No. 10 Downing Street, the Prime Minister's residence, ending up at Trafalgar Square.
Finally, we will walk down to take in the Prospect of Buckingham Palace and then up and down the tree-lined Mall, where thousands of jubilant crowds have greeted news about the royal family for generations.
Start / End Location

Know before you go 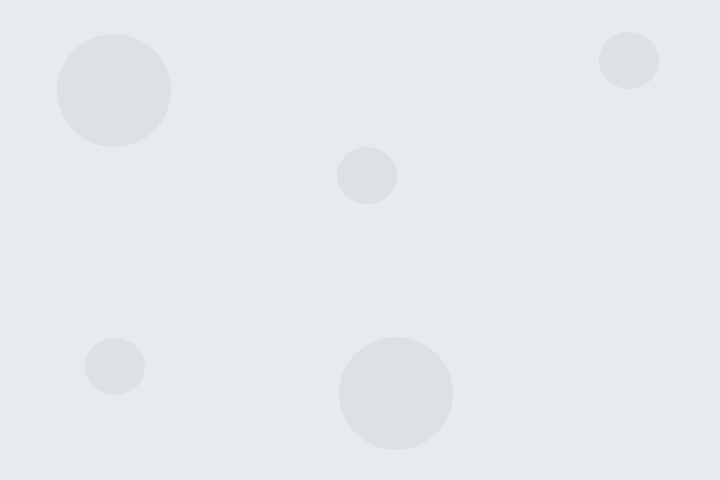